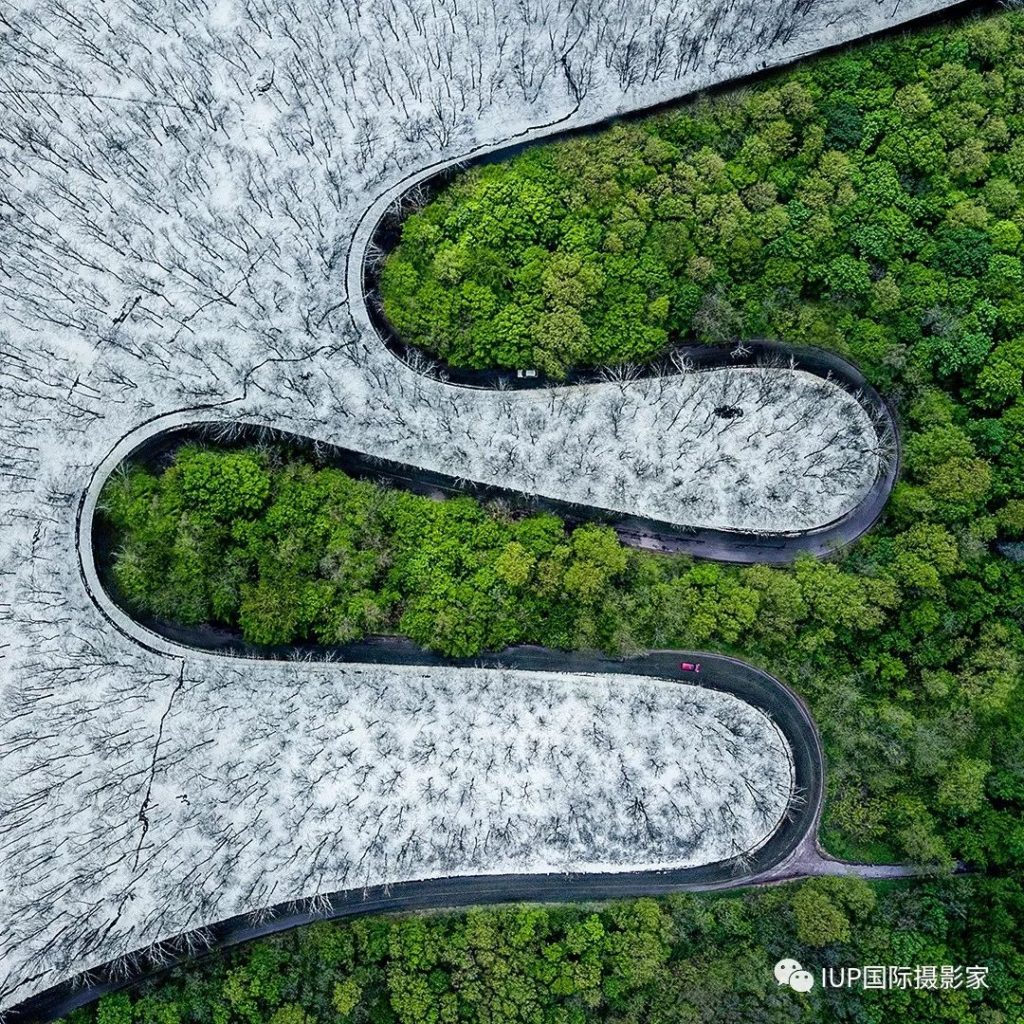 Romanian photographer Ovi D. Pop won the “Outstanding Achievement” award in the Abstract category of the International Color Awards. The competition’s prizes, in all 37 categories, were presented on Saturday, March 14, in a live gala in Los Angeles, local Agerpres reported.

Ovi D. Pop’s work titled “Dead or Alive” is an aerial image of a landscape in two seasons – winter and summer, separated by a winding road.

So far, “Dead or Alive” has received a total of eight gold medals at international competitions and 126 international prizes in 45 countries.

The jury of the 13th edition of the International Color Awards was made up of world-renowned specialists from publications and institutions such as Newsweek, New York; Netflix, Los Angeles; Galerie Mitterrand, Paris; and the Royal Academy Of Art, The Hague. They reviewed the entries online before making their nominations and honoring 586 title awards and 881 nominees in 37 categories.

This year, Ovi D. Pop has won no less than 25 gold medals, with different works.